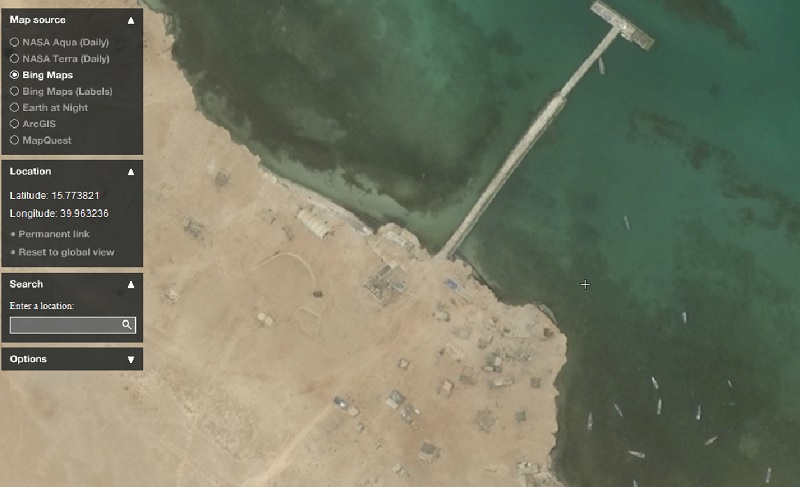 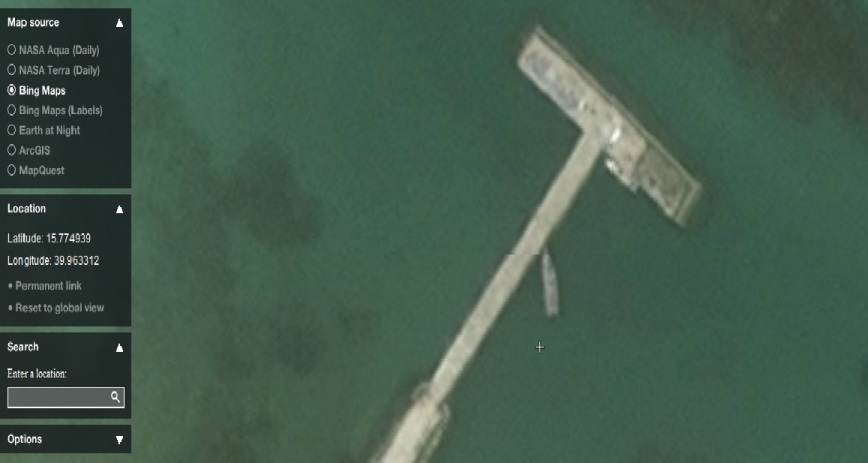 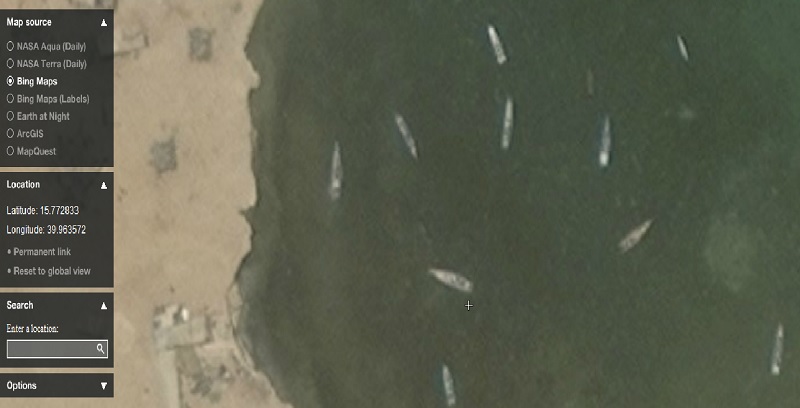 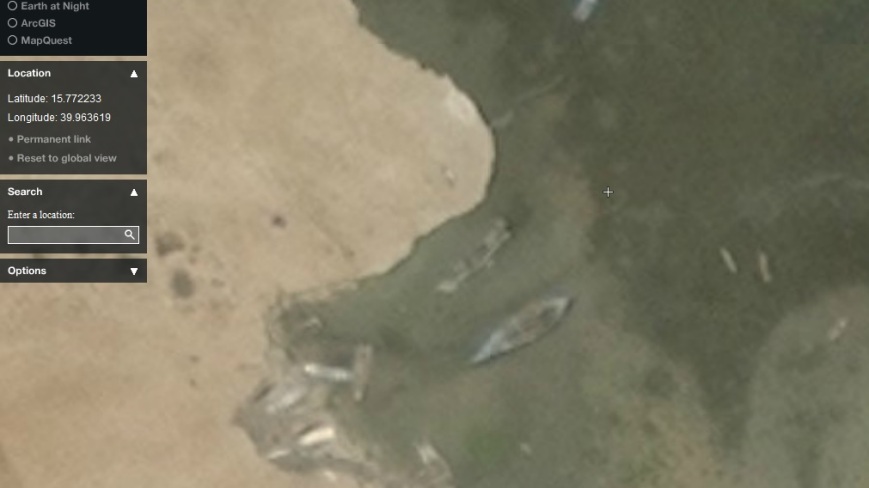 2 thoughts on “Saudis Visit Eritrea To Coordinate With Zionist Entity On Dahlak Island Navy Base?”